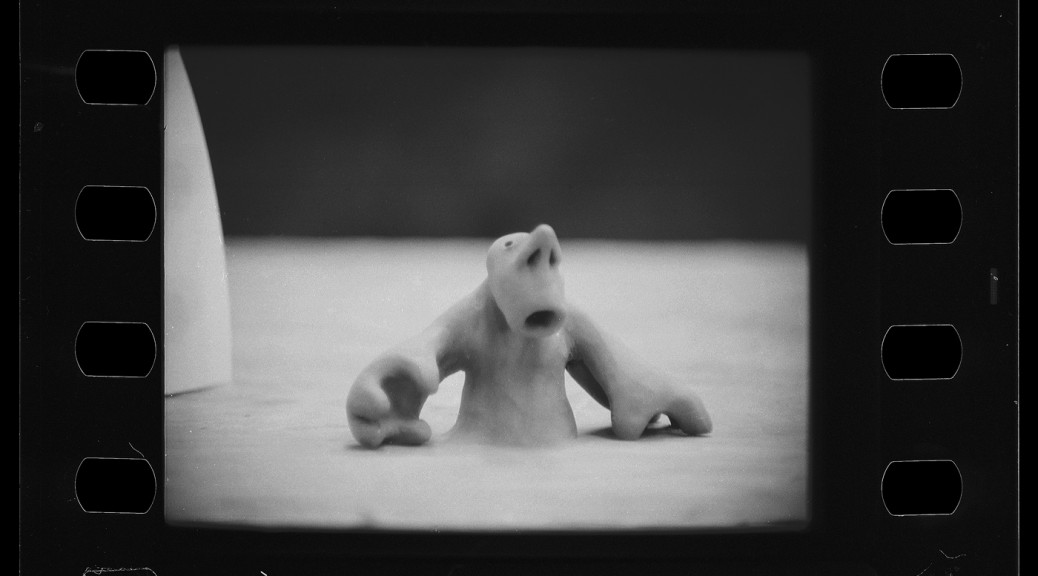 A stop motion animated film which I produced entirely on my own trough the course of four months. Shot on 35 mm film and animated without a tele assist. This was me in the deepest end in the last year of my Bachelor degree, happy on my own in a cold disused film studios hall with and old Mitchell camera and scraps of unused 35 mm film. 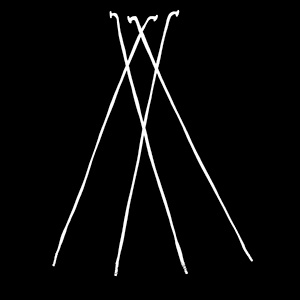